The competition fun of 2015 might have come to a close but you can still have an adventure exploring Barnwell in 2016! See our ‘How to Play‘ page to find out how you can get your copy of The Barnwell Treasure Keys map and clues.

We want to reward your appetite for discovery and the thrill of solving a puzzle – so from 31st May 2016, we’ll be rewarding one lucky winner every month with a copy of a Treasure Trail, anywhere in the UK. That way you will be able to continue your quest for discovery, fun and learning, in a new neighbourhood!

Unsure what a walking treasure hunt is? Need some help to get going?

Come and join us! On Sunday 14th June we’ll be hosting two one-and-a-half hour sessions showing you how the puzzle works and where to find some of the clues. It’ll be about a mile and a half walk around Barnwell, starting outside the Library.

There’ll be one walk at 10am and one at 1.30 pm. Just turn up! If you need tips and advice about what to wear and general safety when walking about, visit our ‘Safety on the Trail‘ web page.

When you successfully crack the different ‘KEY’ sections of the Barnwell Puzzle Trail, you’re going to be unlocking some useful ‘treasures’.

One of the nuggets that we particularly love is this:

“The lake behind the football stadium (Barnwell Lake) is an old clay quarry from the days when brick-making was carried out here in the 19th Century. Archaeologists examining the clay deposits have found elephant bones, hippopotamus and rhino bones in the vicinity, with evidence that they were worked on by humans to make tools and weapons.”

That’s so exciting! You can actually see some of the old animal remains, dated to thousands of years ago, in museums around Britain. There’s a mammoth tooth dated to 20,000 years ago found in Chesterton near Barnwell, and a hippo skeleton from some 120,000 years ago from nearby Barrington. It’s hard to imagine, but the climate in Britain during the Stone age (from 500,000 to 3,000 years ago) was at one time sub-tropical, not dissimilar to the climate of parts of Africa today. Then at other times, it was frozen, icy tundra where not even a tree would grow. 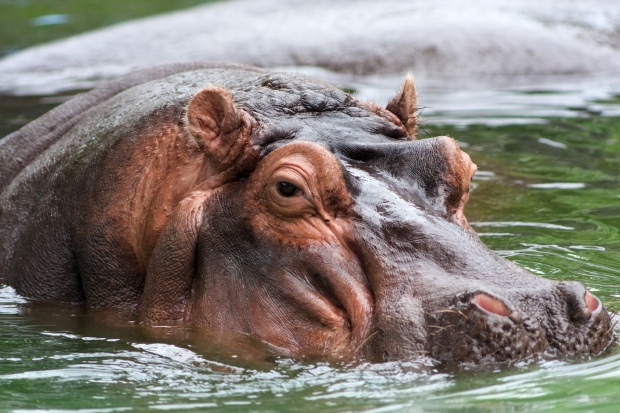 As you’re exploring Barnwell this summer, imagine what it would have been like in those tropical times, with hippos, elephant and hyenas around the corner! 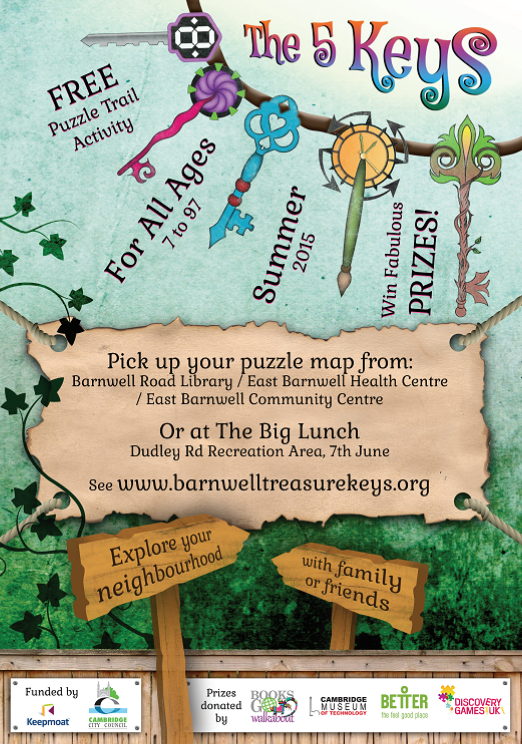 The puzzle map for The 5 Keys is being distributed to schoolchildren from Abbey Meadows, and will also be available at the following locations (while stocks last), from Wednesday 3rd June:

Have fun! Any questions, please contact us or info@abbeypeople.org.uk

The clues are all around you! Can you solve the puzzle and win a reward? 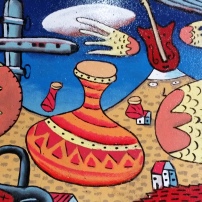 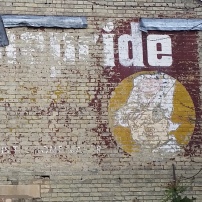 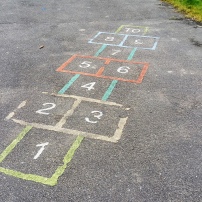 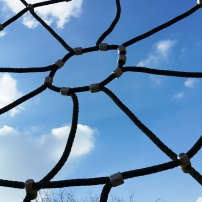 Local Abbey historians are trying to decide if ‘Barnwell’ means ‘Children’s Well’ or ‘Warrior’s Well’ according to old Saxon English. While doing their research, they have uncovered some documents which suggest the area of Barnwell holds the keys to a mystery. Five keys to be precise. There are photographs, a map and a set of clues. Who knows where they will lead? Can you solve this puzzle piece by piece and find out?

Find us on social media